The route for the 88th edition of Monte-Carlo Rally, the first date on the 2020 calendar of the FIA World Rally Championship (WRC), has been made more compact and even more selective by the Organizing Committee at Automobile Club de Monaco (ACM): compared to the 2019 edition, 25% of the route has changed, with several novelties and numerous difficulties…

After two and a half days of recce, from Monday January 20, to Wednesday January 22, all competitors cleared to race will be able to test in race conditions from 4:01 pm,during the Shakedown session (3.35 km). This will happen on the very same portion of road used since 2017, on the Route de la Garde in Gap, our partner host-city for the 7th consecutive year.

Nevertheless, the official start for the 88th Monte-Carlo Rally is scheduled for the next day, Thursday January 23, on Casino Square in Monaco, from 5 pm onwards. During the first nightly leg, a couple of interesting special stages, well known by the nostalgic fans, will be organized in the Alpes-de-Haute-Provence and Hautes-Alpes departments: Malijai – Puimichel (SS1 – 17.47km – 8:38 pm) will be followed by Bayons – Bréziers (SS2 – 25.49km – 10:26 pm), to real tests for all major WRC contenders.

On Saturday January 25, the north-east and south-east of Gap will be on the menu of the third race day, with 75.20 km of special stages and a few more difficulties on the way. The loop, to be taken twice in the day, will be made of two famous tough stages: Saint-Léger-les-Mélèzes / La Bâtie-Neuve (SS 9/11 – 16.87km – 9:38 am / 2:08 pm) and La Bréole / Selonnet (SS 10/12 – 20.73km – 10:56 am / 3:26 pm). The crews will be faced with a rather difficult choice of tyres, depending on the weather of the day. Then, after an ultimate stop at the Gap-Fontreyne Service Park, at the end of the afternoon, the remaining crews will head back to the Principality of Monaco at the beginning of the evening.

At 3 pm, all deserving crews will be honoured and rewarded at the Prize Giving Ceremony on Quai Albert 1er, as it was also the case in 2019.

NB: Timings and stage lengths provisional until the official publication of the itinerary. 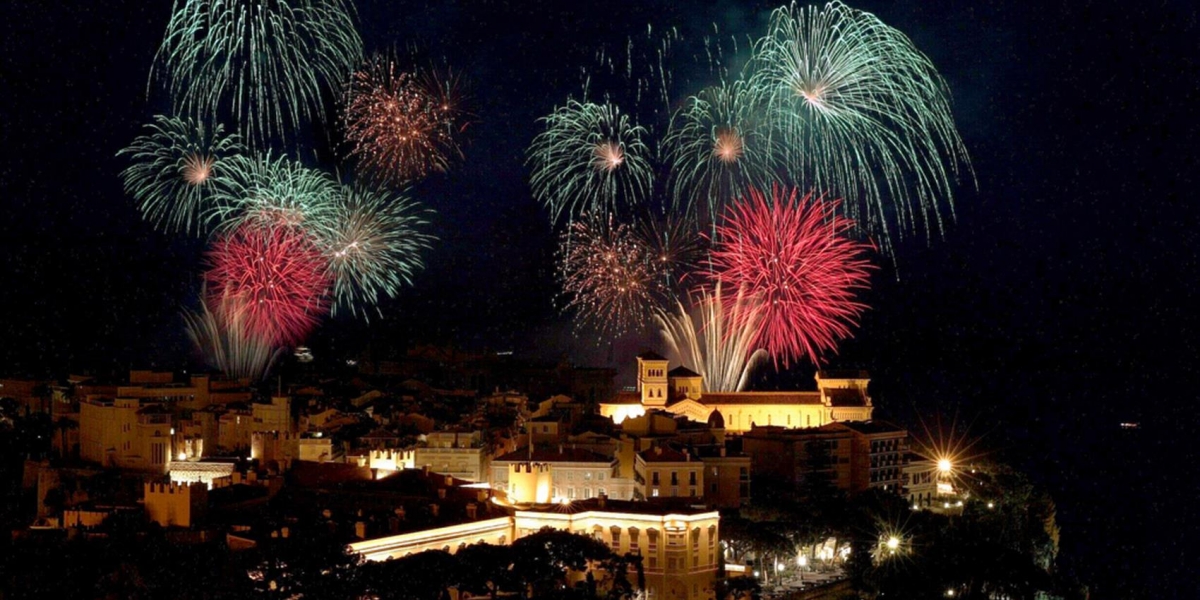 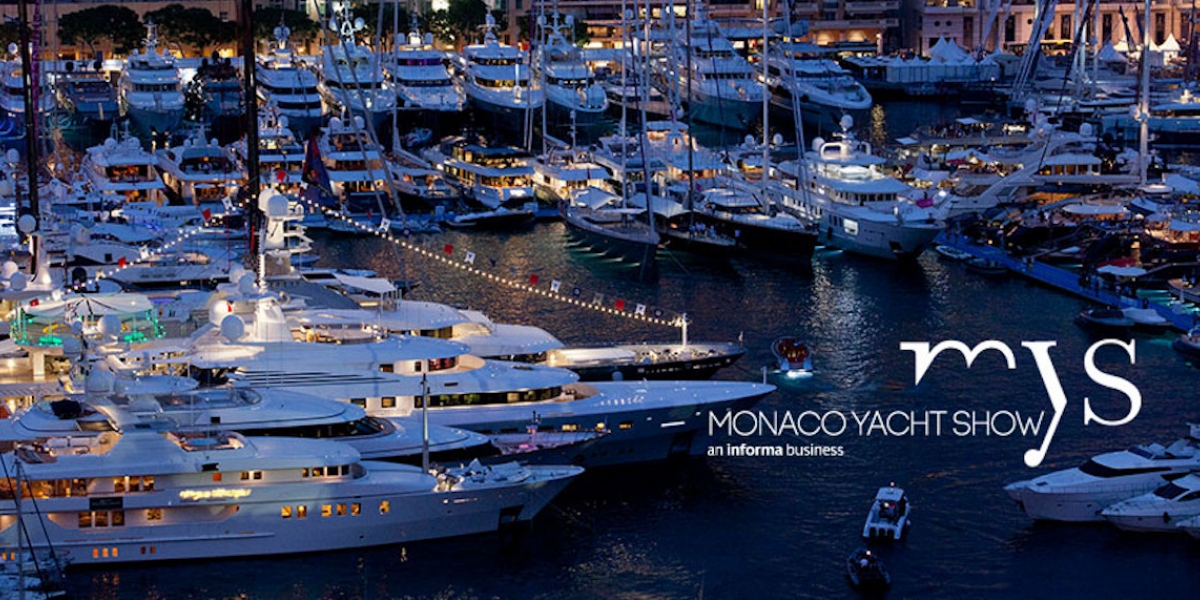 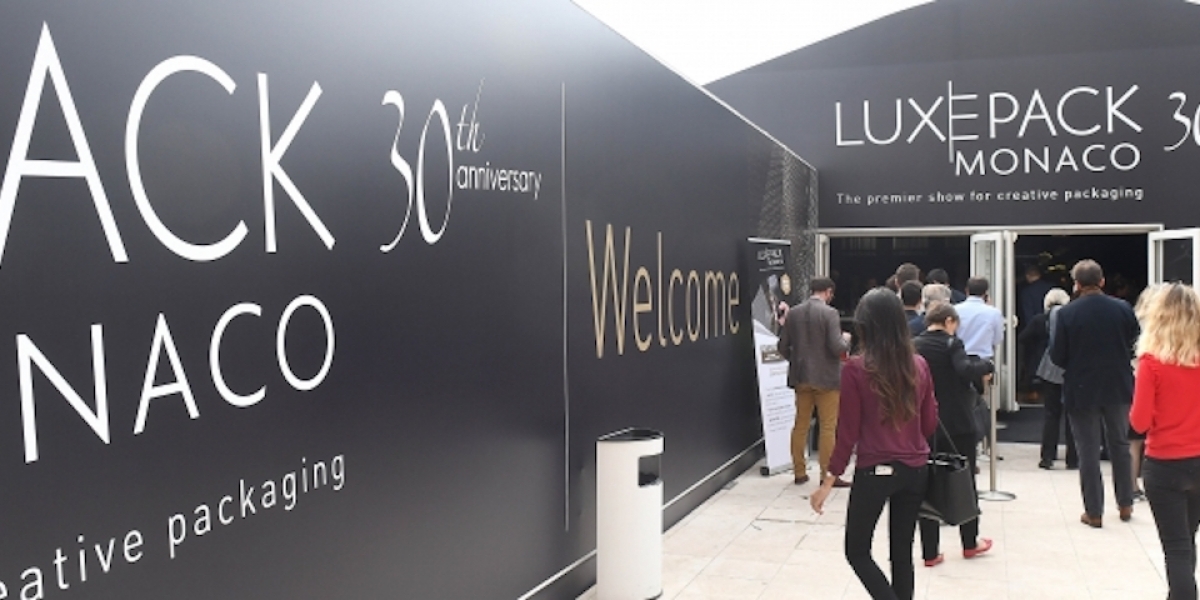 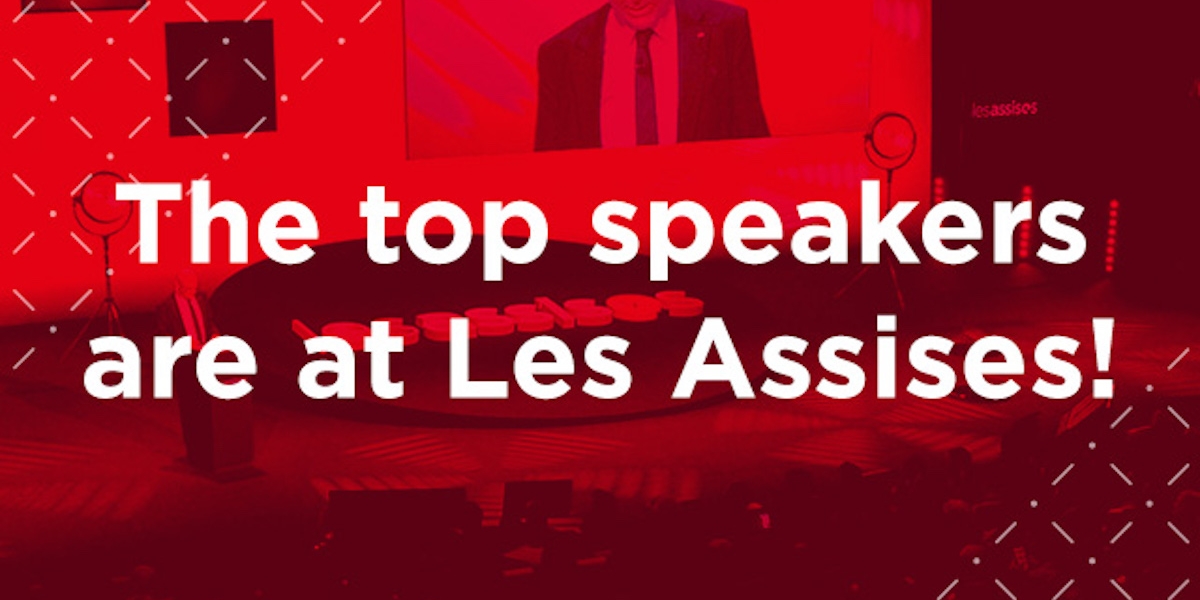